Grace was an orphan. Although the orphanage she lived in had housed many other children, Grace had no friends. Not until one day, when a strange woman named Jerra came and took her away from the orphanage. She discovered that not only was she a Magician, like Jerra, but she was also one of the most powerful Magicians in the world—the CLAIMED.

Along with her new friends, Andrea and Tom, Grace embarks on a quest to discover the others who are CLAIMED. However, when they find out their true purpose—the destiny that they cannot escape—their strength and determination are tested almost to the breaking point. Although they may have fun along the way, they know that a much more frightening situation looms ahead of them, and they know that they have yet to face the true test.

Will they succeed in fulfilling the mission for which they were CLAIMED, or will darkness overpower them and devour everything that they know and love? 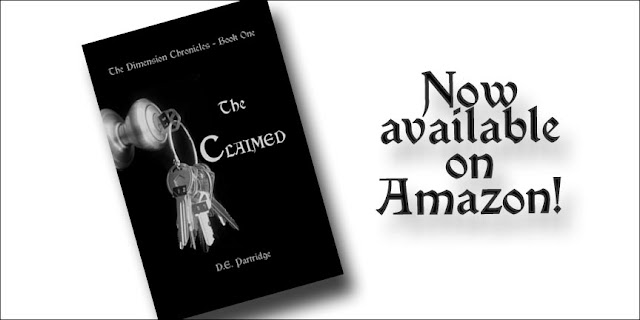